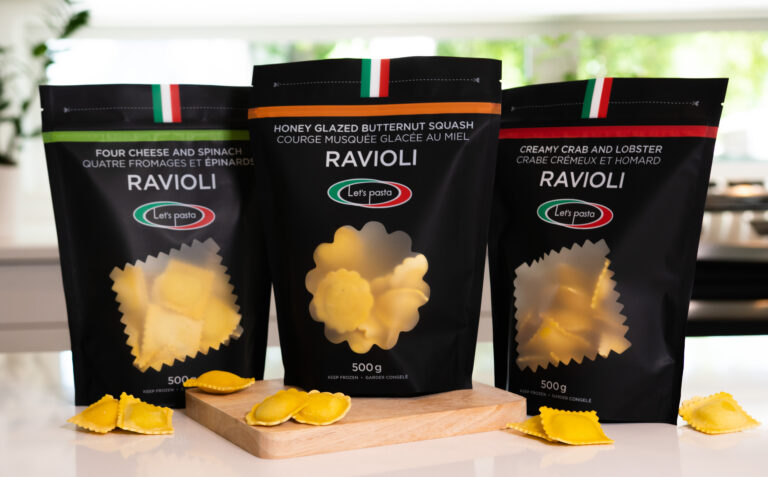 Most pasta is made from durum semolina. Durum refers to an older species of wheat (Triticum turgidum) and semolina is the coarse flour that is produced from this wheat. Durum wheat is grown in the spring and harvested in the fall and grows very well in hot, dry conditions. Canadian Prairie Durum is the best because of the hot prairie summers.

Durum is a very “hard” type of wheat, meaning it has a high gluten (protein) content and less starch than a soft variety of wheat that would be used in pastry, for example. The high gluten content is one of the characteristics that make the flour milled from durum, so well-suited to making pasta and so nutritious as well. But that isn’t the only one. Other types of wheat, such as hard bread wheat (Triticum aestivum) also have a high gluten content (though not as high as durum), so what makes durum wheat so special for pasta and how does this contribute to its nutritional value?

Easier to digest than bread

The deciding difference, the one that really makes durum semolina so spectacular for pasta, is durum wheat’s DNA. It lacks the D genome typically found in wheat. The D genome is what gives bread wheat its elasticity, which is essential for making bread. Elasticity captures the gas bubbles produced by the yeast to create a light, open texture. If you poke bread dough it will bounce back like an elastic.

Without the D genome, dough made from durum will stretch and stretch without retracting too much or breaking. This high extensibility is perfect for a product that needs to be stretched but not to gain volume — pasta, in other words.

The D genome has been implicated in the autoimmune disease, celiac disease, related to gluten consumption. In fact, durum has about half the number of chromosomes as bread wheat, and a genetically more primitive and simpler wheat has been found to be easier on the digestive system.

The high gluten content of durum wheat also plays a role in the low glycemic value of durum wheat. The glycemic value (GI) is a measurement of how fast sugar from carbohydrates is absorbed into the bloodstream. Foods with a high glycemic value can be taxing on the pancreas, and lead to high insulin diseases such as Type ll diabetes or obesity. On a scale of 1 to 100, semolina pasta rates around 25 to 45. For comparison, one white flour bagel has a GI of about 90.

Because durum is so hard, the flour milled from it — semolina — tends to be very coarse, containing more fiber than flour made from bread wheat. This, along with its very high gluten content, slows the release of sugar into the blood. As well, the extrusion process of forming pasta shapes produces a compact structure, which also slows the release of sugar. Interestingly, cooking pasta beyond the al dente stage can also slightly raise the GI value, proving that careful preparation and taste is also healthy!

Durum semolina is high in protein and fiber as we’ve already mentioned. Protein is needed to build and repair muscles, bones, hormones and enzymes. Fiber promotes a healthy gut which has far-ranging benefits for health including immunity, good sleep, psychological well-being… the list goes on.

Durum semolina is also rich in B vitamins, including folate, needed in high amounts during pregnancy and thiamine, helpful in combating stress. In general, B vitamins help with energy, and overall physical and mental well-being.

The golden colour of semolina is due to its high lutein content. Lutein is a carotenoid essential for eye health, protecting the eye from sun damage.

And lastly, durum semolina is a good source of non-heme (plant source) iron which helps the red blood cells transport oxygen from the lungs to all over the body.

You can rest assured that your pasta dinner not only tastes great, but is also good for your health. Delicious, nourishing food, enjoyed with family and friends is the best health regime around. 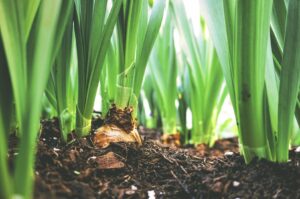 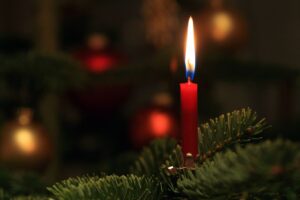 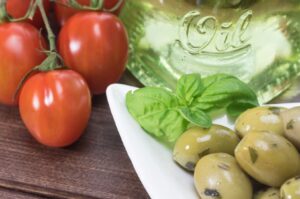